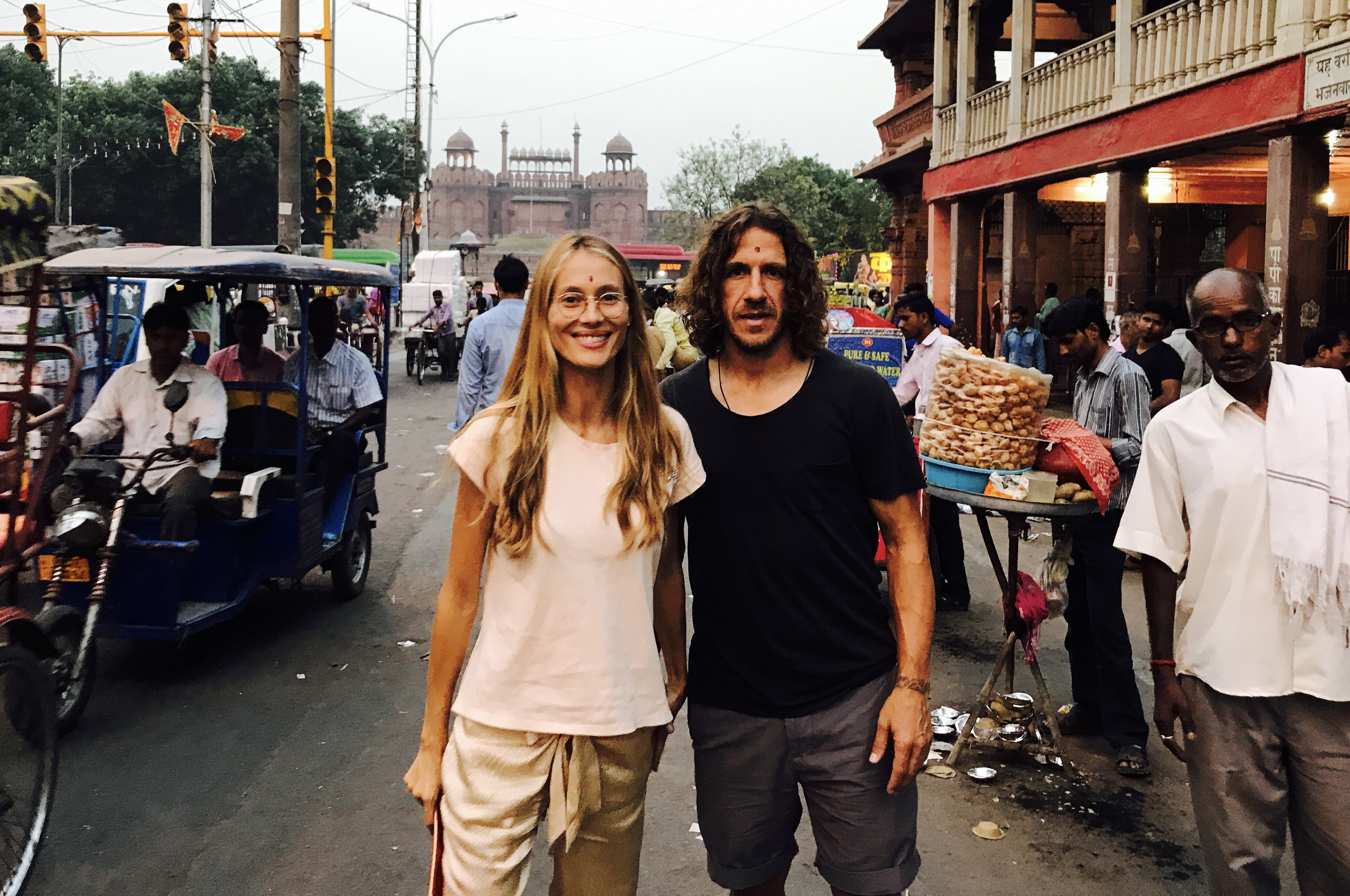 I’m going to tell you the truth. I returned from India with a taste in my mouth that I didn’t expect. Last week, for the first time, I visited New Delhi and Mumbai, two cities which, rather than expanding I think are exploding, with that chaos that I experienced on my trip to Vietnam, and that is so characteristic of the large cities of countries in South Asia.

Of course, the poverty there is extreme, and the history of a colonised people can mark their nature, but I don’t know why, but I had a naive concept of India and its people. I expected to encounter the philosophy of yoga, as I understand it, imbued in the streets and people. The reality I met was quite different.

The country is HUGE and its culture is very complex and diverse. 11 million people live in New Delhi alone, and on a daily basis, more than three times that number are concentrated in the city, if we also include the two satellite cities around it. 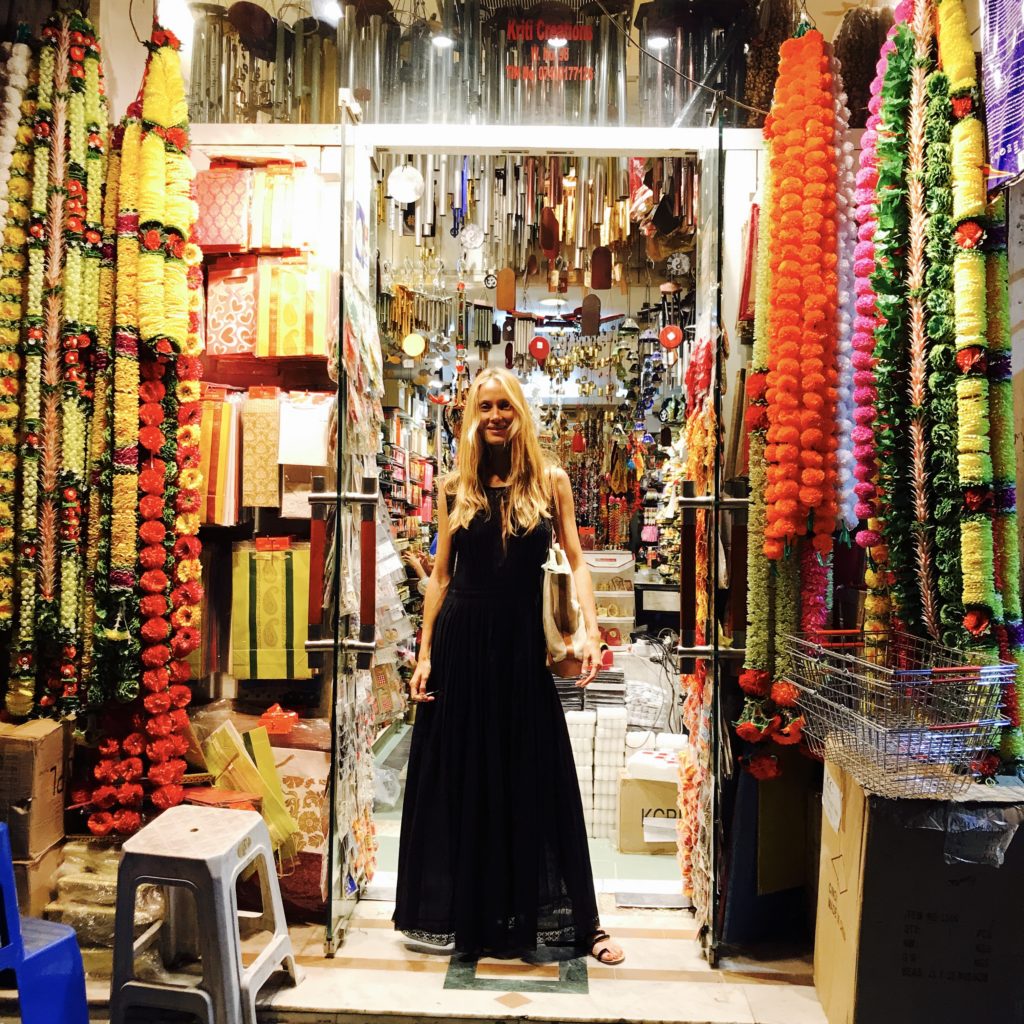 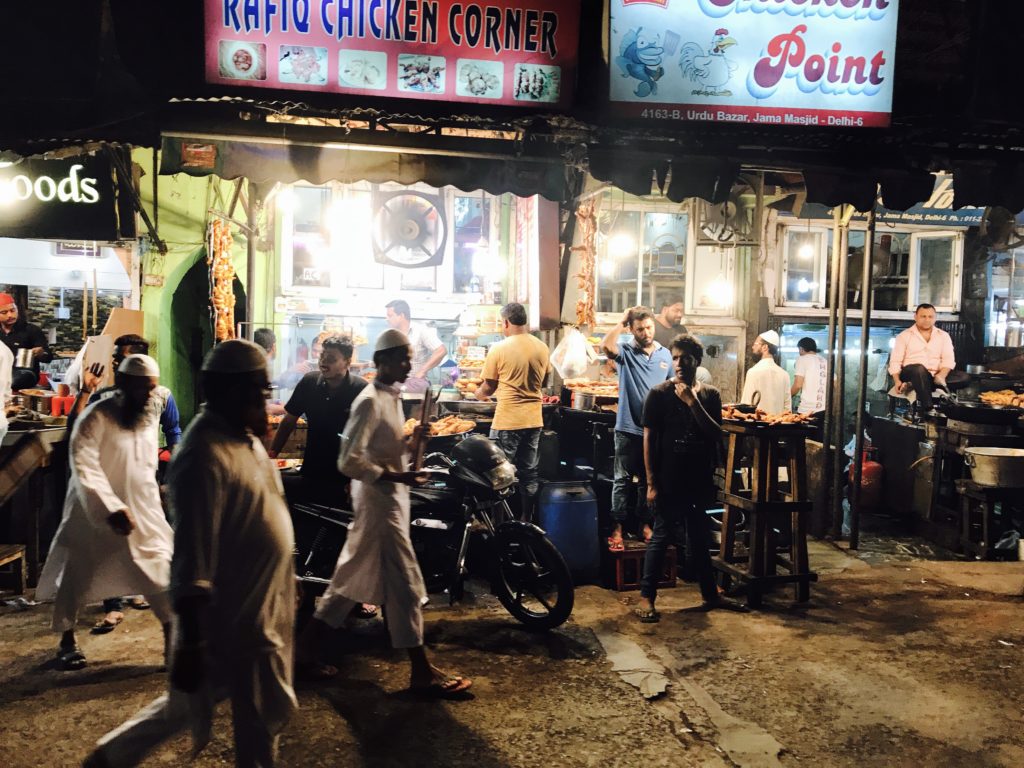 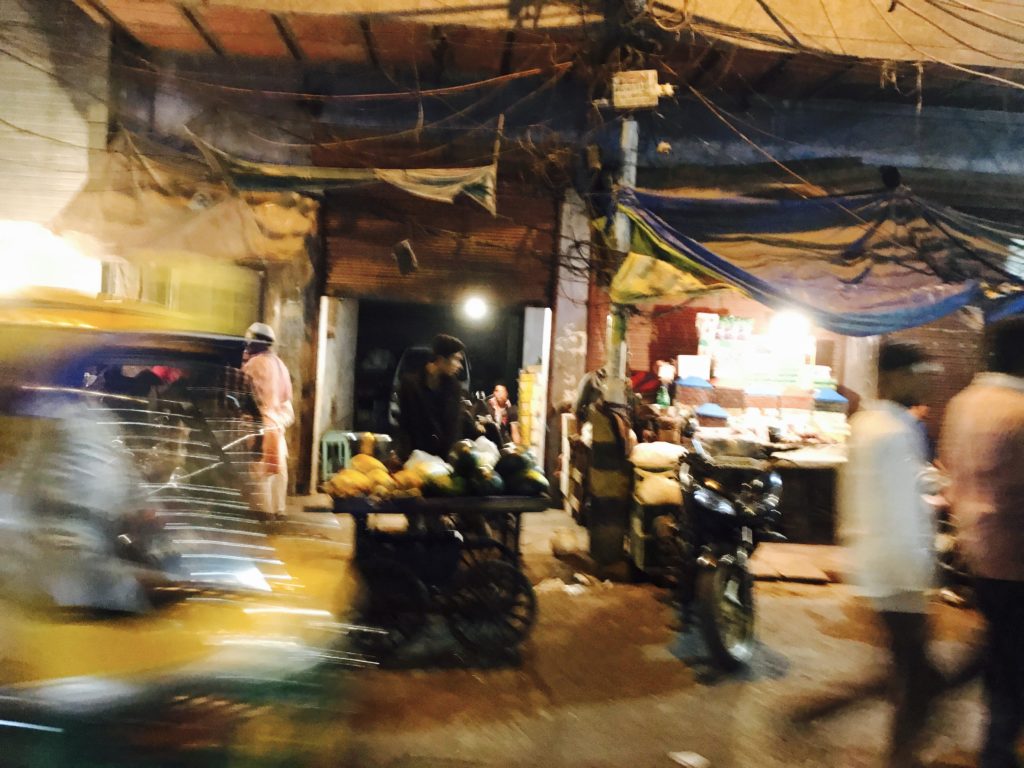 My experience is limited to New Delhi and Mumbai, the only two cities I was able to step foot in, and that removed the veil with which I arrived. On the one hand, we felt cared by the entire FIFA India team with which we worked, but on the other hand, on the streets I perceived how men fixed their eyes on me, maybe because of my Caucasian looks, in a way that made me feel uncomfortable. Speaking with expatriates, I was told that there is a part of India that no-one mentions; a very hard side, especially for women, as it is a sexist culture. But, as I have already said, India is a very large country and I hope that precisely for that reason, this is only one perception of a tiny part of this incredible country.

Although these cities are imbued with tradition, on this trip I did not have the opportunity to steep myself in the ancient India, which I was dying to discover first hand, knowing that there is a whole world to explore. Each region acts like a federate state, with a total of 22 official languages, and English being compulsory for official communication and to facilitate understanding. 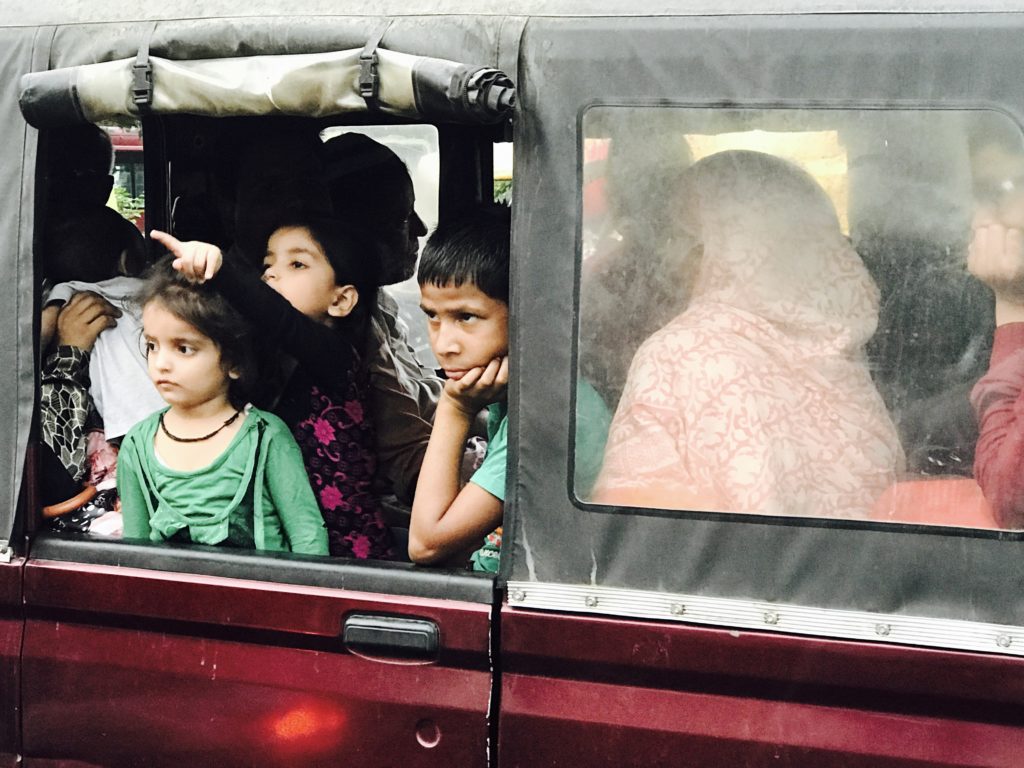 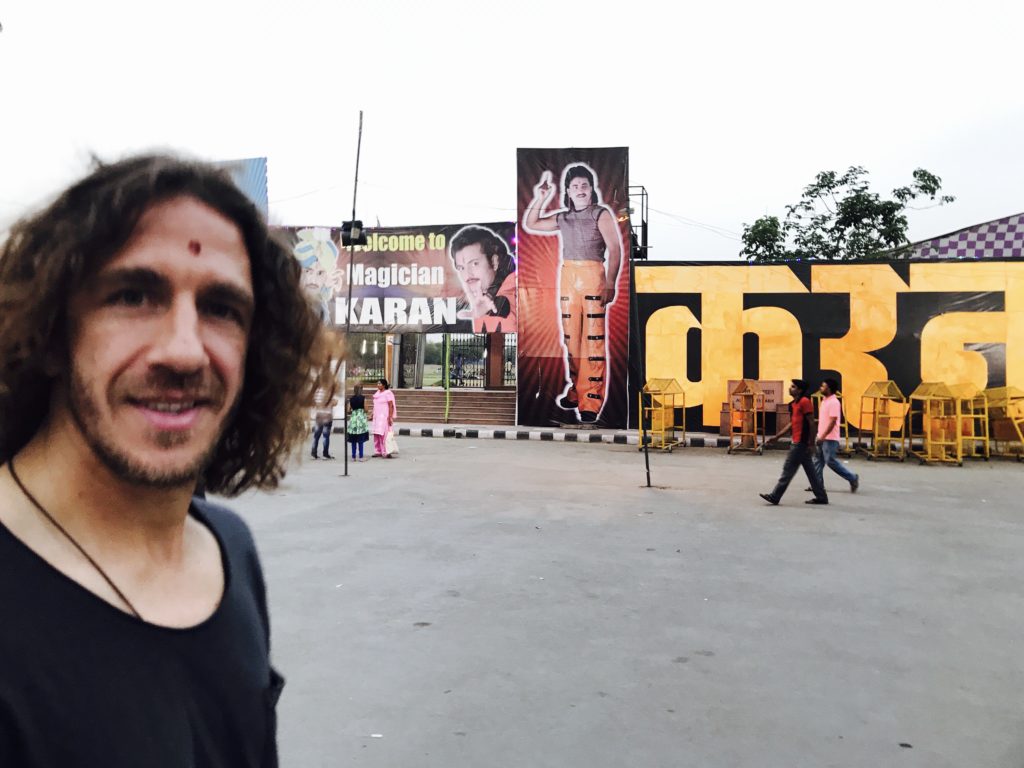 When I travel with my partner, Carles, on these business trips, I don’t only go as his spouse, but I also wear the hat of community manager for a few days. It’s something that I really enjoy doing, because I love documenting and giving shape to the experiences that we live and that happen around us on these very intense days. The reason for this trip was to promote the FIFA U17 World Cup, which will be hosted by India this year. The schedule of events and activities was so tight that we dedicated the only free time we had to visiting the Taj Mahal. We didn’t want to miss it, and it didn’t let us down. It was a wonderful Kit-kat moment of contemplating beauty. And although we got up at 4am to visit it, in stifling temperatures of 46ºC, it was worth it. 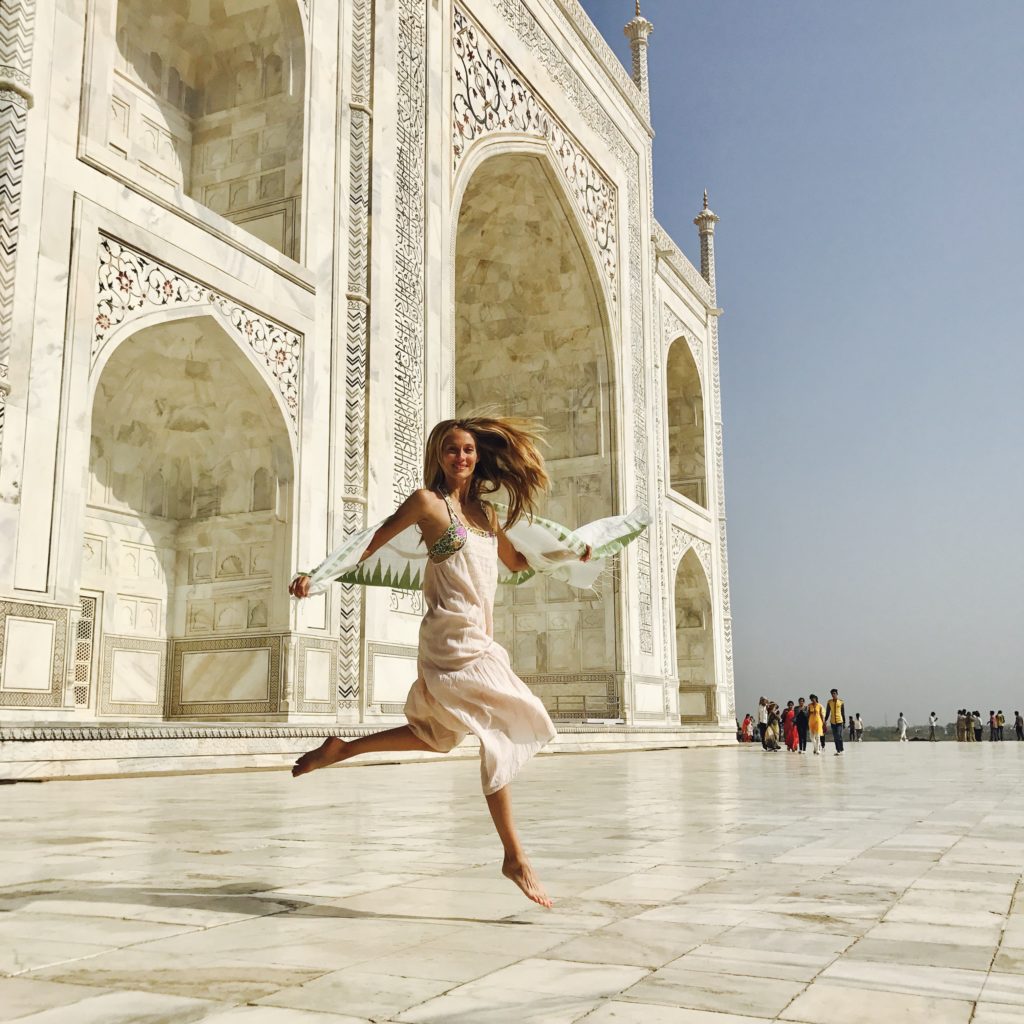 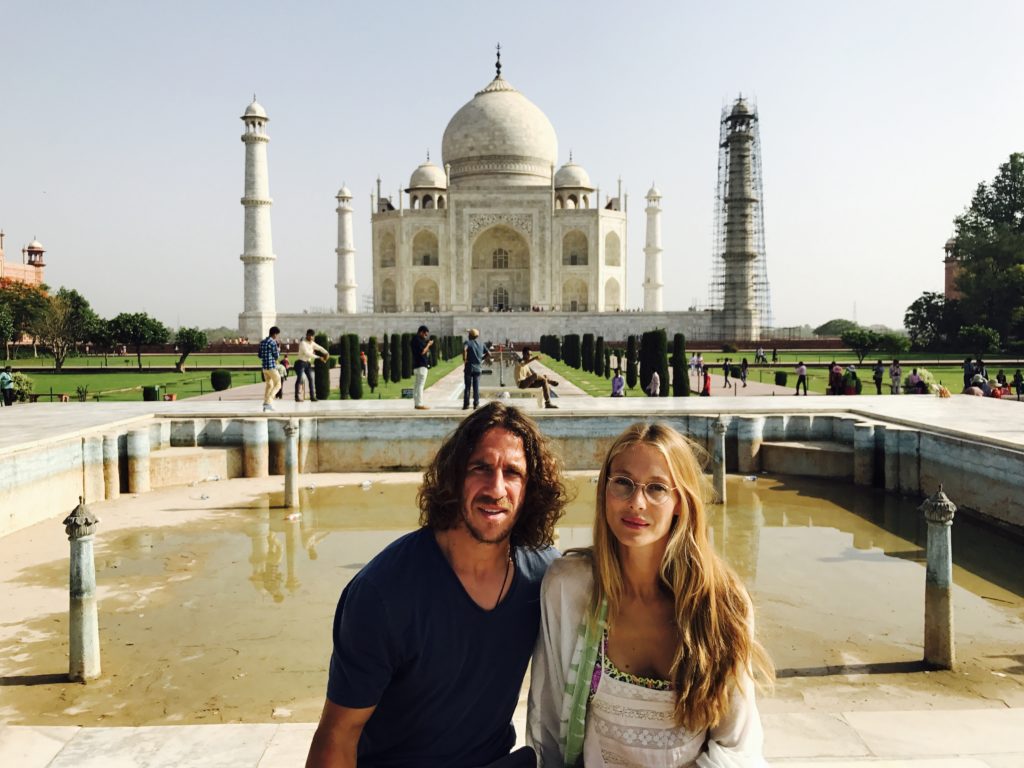 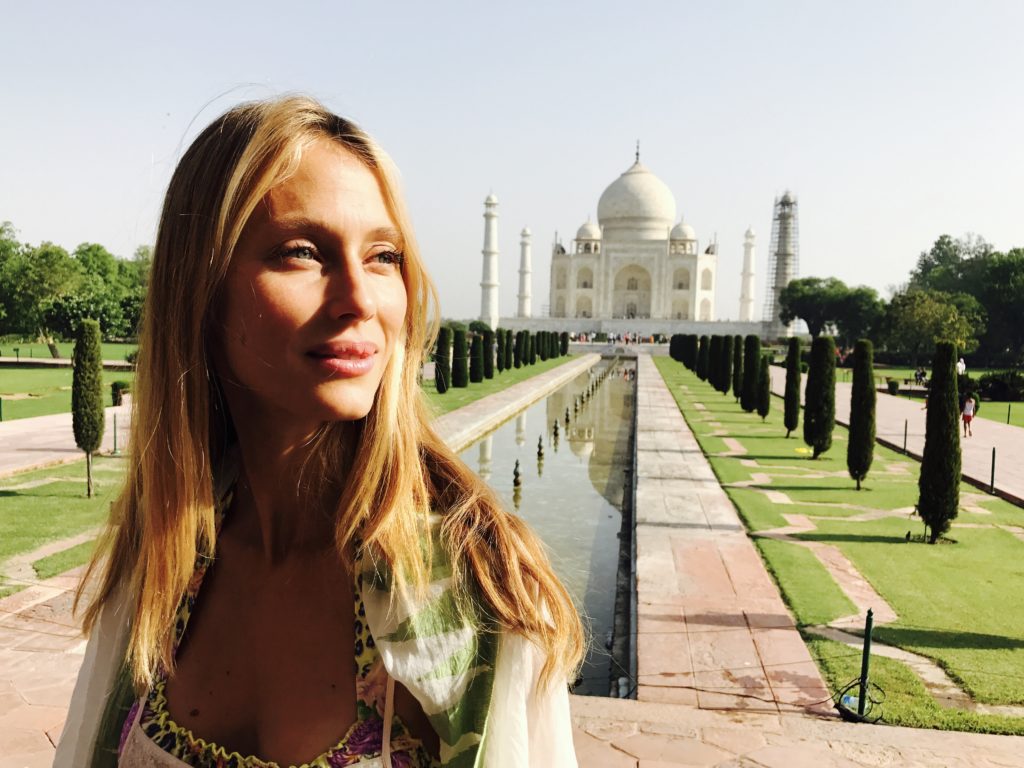 I admit that I am already thinking about going back to experience what I would love to experience in this country: practising yoga. Unfortunately, I only managed to do my self-practice every so often, in our hotel, when what I would have loved to do is go to a local centre to practise yoga in its place of origin, and find out how native yogis give classes and transmit their knowledge, and how they live the philosophy of yoga…So, I’ll have to go back! 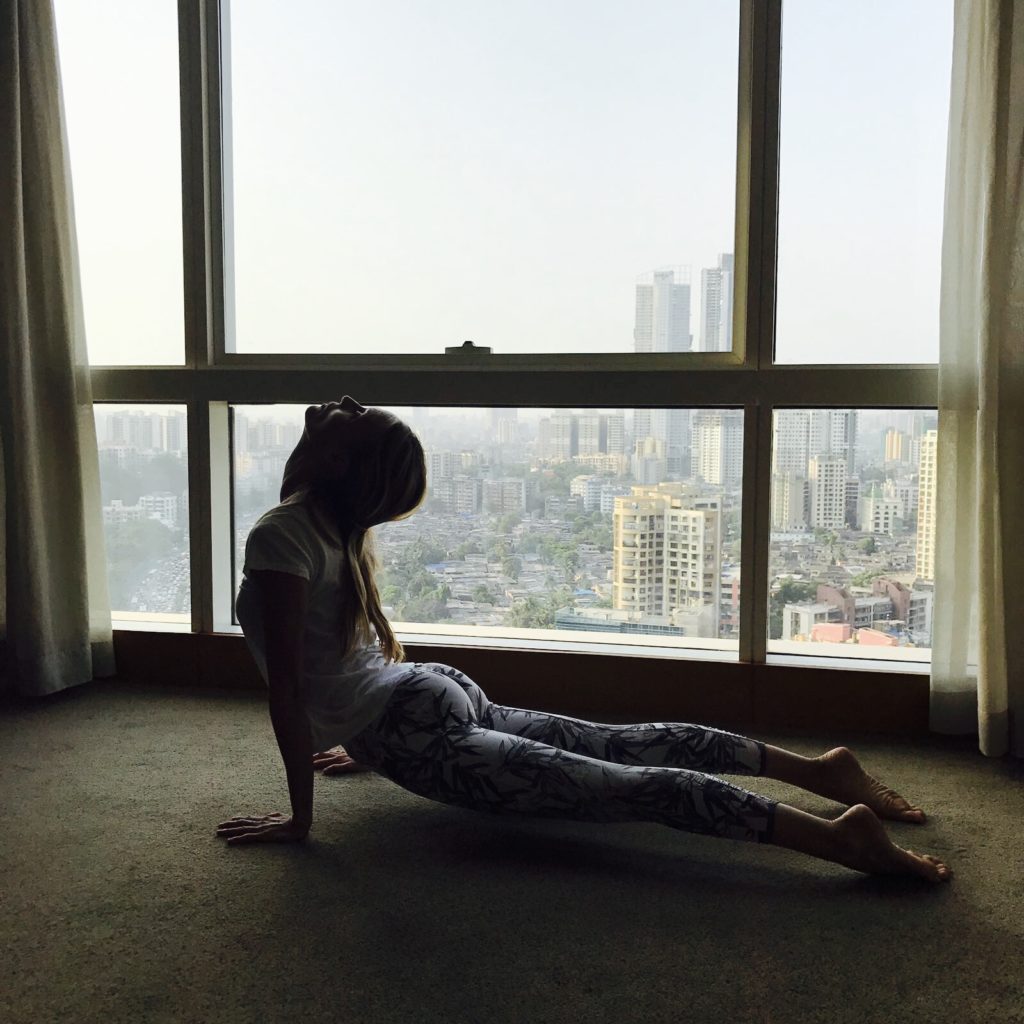