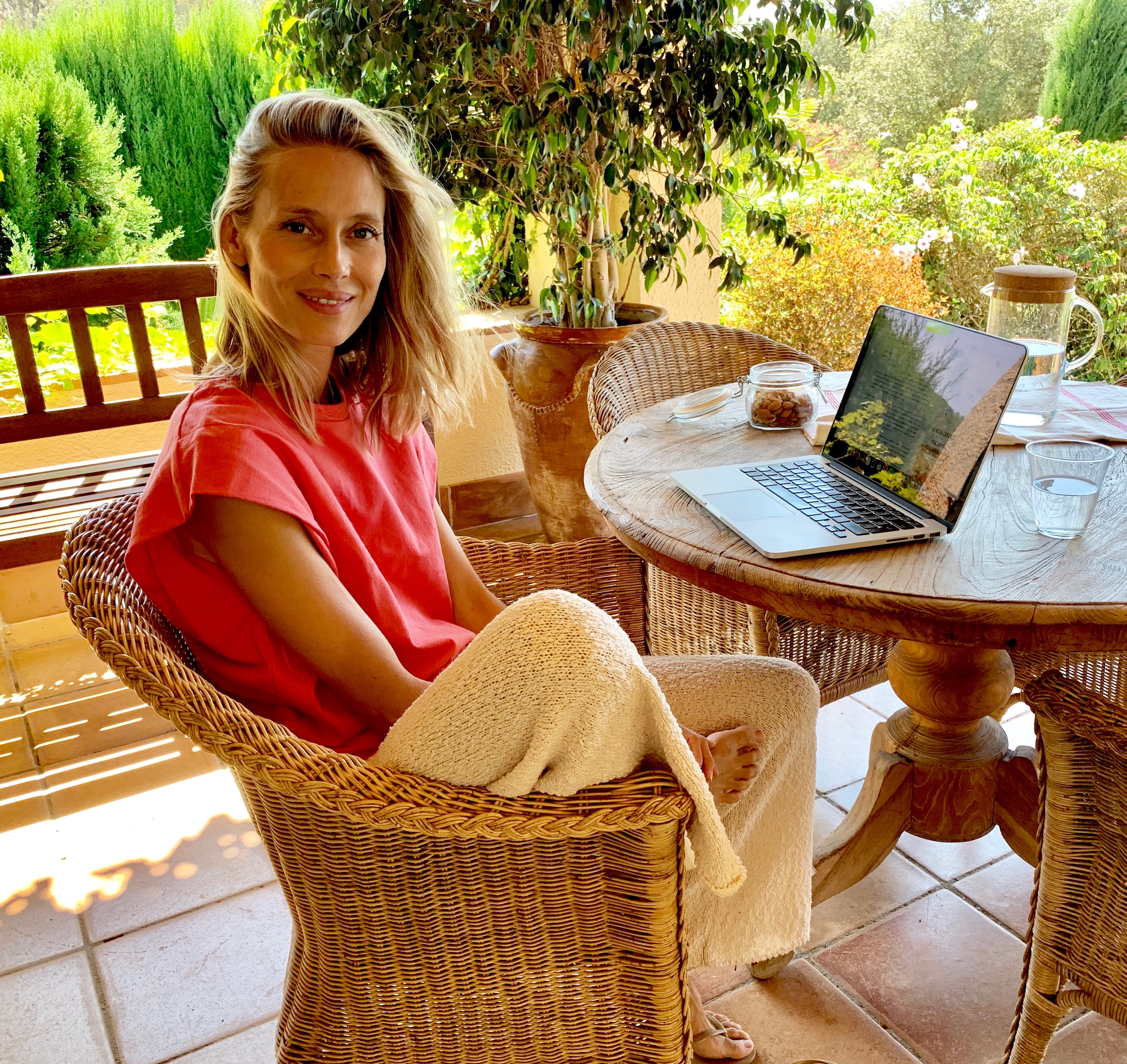 Whether we like it or not, we carry a cultural legacy that stains our day-to-day with sexist behaviours. How many times have I found myself unconsciously reproducing roles and attitudes of which I am not at all proud… and how many others have I not even noticed. This attitude pervades us and accompanies us in everything in our present day. And we are all responsible, men and women.

My need to change and review behaviours and roles increases by the hour, and I have become more active in the feminist movement that has gained ground in recent years. And although an increasing number of men are joining us, it’s not enough. That is why I think this reflection is important and I hope that, since most of my readers are women, you will share it with the men in your lives too.

A few months ago I had the opportunity and privilege to take part in a fantastic debate about equality on television. When I was called I wondered what I could bring to a debate on such a profound topic, since I’m not a psychologist or sociologist. But as I prepared my participation with the presenter, Xantal Llavina, I realised that we can all contribute to a topic which, to a greater or lesser extent, we are faced with and affected by every day. And I say all of us because, although obviously women are subjected to more gender inequality, it does also affect and have an adverse effect on men.

Let me explain myself with a simple and everyday example: the fact that a man might “benefit” from this inequality, by getting away with fewer household chores and family responsibilities, does not mean that it is not also counterproductive for him. And although this dynamic sounds like a cliché and we are bored of hearing it, it is the starting point of this post on reflection.

I’ll give you a comparison. In a company, the person doing the planning and the person carrying out the actions are not usually the same person because they are very different responsibilities and each of them requires effort and time. Why then in a home do both responsibilities almost always fall on the same person, generally the woman? Planning can be much more exhausting that carrying out the action, and if we bear in mind that women plan and execute, the imbalance is abysmal. But this dynamic can also affect the man negatively by reducing his ability to be autonomous in his own home. A few days ago I found a comic strip (link below) which shows a fantastic representation of what is called the woman’s “mental load” or “emotional load”, which is very related to the abundant reality of our homes. 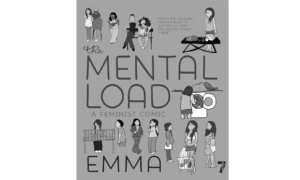 Click on the image to read Emma Clit’s comic

There’s another side to this sexist family pattern. One in which the man can be affected by having to assume roles with a heavy emotional load, such as being the main breadwinner in the family, being the pillar that never collapses (as a son, father, partner, friend) and, so often, not feeling able to show their fragility and sensitivity. Don’t you think the ideal scenario would be to be able to choose a family model without prejudices, in which each person accepts a role freely and in mutual agreement? Because, let’s not fool ourselves, this family pattern is the result of an inequality that is inherently unfair and we won’t be able to resolve it until all the spheres (the home, society, the workplace,…) are in balance.

Lately, my partner and I sit down and talk about gender equality a lot. We have two daughters to raise, and we are their main role models. We want to do it better than our parents, without demonising them, since they did what they could with the knowledge they had, and made huge progress compared to their parents’ time. One of the things we have decided is to not accept that he says phrases to me such as “Will I help you?/I helped you with…” and “if you don’t tell me what to do…”. Although the latter requires work from both of us, because we both grew up with mothers who knew everything the home needed. It’s hard not to replicate the model we learned from, isn’t it? He has to change his chip, and I have to let him do it, let him learn and make mistakes, and also be more patient and hold back from saying “I’ll do it”. Changes are taking place, but we’re finding it hard and it tends to be me who brings up the topic again to channel behaviours. But I’m lucky that his response is positive and from an open mind and that he wants to continue building and growing together. 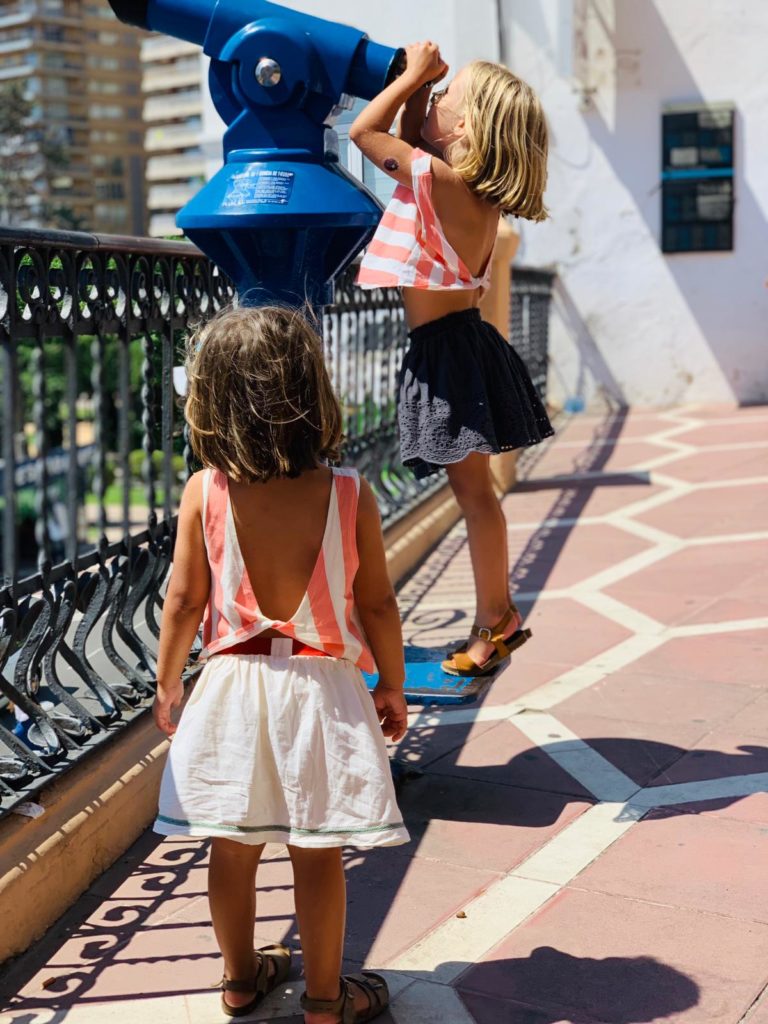 Here’s another example to reflect on. What would we think if we saw a couple of widowed pensioners, two friends who have decided to share an apartment, and one of them took on 90% of the household chores? We’d raise our hands to our heads and say: “he has some nerve!” It’s a pity that this situation doesn’t surprise us with our fathers, uncles, grandfathers, etc. who live as a couple with their wives, and the same thing happens. It’s very hard to change dynamics in older generations… But those of us who have energy and determination to work towards change can and must protest when we see unfair situations around us. And we have to talk about it. The more people participate in the conversation, the further we will get from keeping accepting this kind of social and familiar patterns.

Imagine how deep these habits are in our cultural DNA that even in homosexual couples I have been able to recognize this familiar pattern. In a male gay couple with children, the supposedly more feminine man is the one who adopts the role that is most affected by inequality, that of women.

And then there’s inequality in the workplace. I might not be the best example because I work in a profession in which women tend to earn more than men and the financial independence I have enjoyed from a young age has made me feel empowered. But the nature of my profession, using my image as an attraction, has often made me feel intellectually undermined. As women we often encounter glass ceilings and barriers that prevent us from demonstrating our capabilities and from obtaining management and leadership roles. We need to feel empowered and capable to break many moulds and overcome great challenges in our society. And what about young people? In my day-to-day life the messages my daughters receive repeatedly really irritate me: from myself, unconsciously, to the children’s’ stories and films that surround us, the roles imposed from childhood or the motivation of different interests according to gender.

I know I’m leaving out lots of other important and fundamental aspects in this great struggle to achieve equality. From my little window to the world and from my own experiences, I dare to encourage you review our behaviour, our roles, our language and the phrases we use.

Don’t let people get in your way. Lately I’ve heard complaints such as “drop the subject for a while, will you?”. The path is very long, unfortunately, and quoting Isona Passola, president of the Catalan Film Academy with whom I shared the debate on television, the message is clear: “either we do it together, or this won’t be resolved”. It is the ONLY way.

Being feminist means defending women’s rights to achieve equality. Who could stand against that?

Here you can watch the programme Revolució 4.0 dedicated to equality. Thank you Xantal Llavina for promoting the debate of subjects like this on television. As always, it was a pleasure to chat to you. 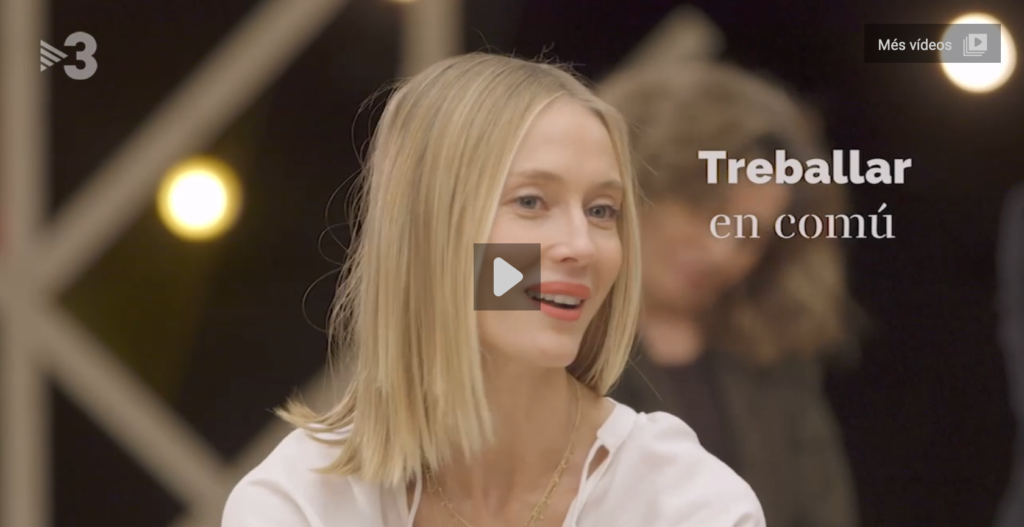 Below I am sharing a speech that inspired me and that I’ve already shared with people in my network, that of the captain of the US national women’s football team.

I hope I’ve inspired you towards change.
V