Born in Barcelona, Vanesa starts her career as a model and actress taking part in the advertising and cinema industry at the early age of 11 years old. At age 18, her international career takes off being selected to become the face of Pepe Jeans the same day that she steps foot in Paris. The French capital was just the beginning of a successful career working for many of the most influential brands and magazines. At age 20, New York becomes her second home. Since then, she lives between the Big Apple and her hometown, Barcelona, learning every element of fashion along the way.

Vanesa has graced the pages and covers of numerous national and international magazines such as Vogue, Elle, Harper’s Bazaar, Marie Claire, GQ and Sports Illustrated, among many others, and has worked with some of the most prestigious photographers in the fashion industry including the legendary Helmut Newton.

Upon graduating in Fashion Design at IED (Instituto Europeo di Design) in 2012, she makes her first step as a designer with her eponymous line Vanesa Lorenzo, with which she is recognized in 2013 with a Marie Claire Best Novel Designer Prix award. After motherhood in 2014, Vanesa decides to set her brand on standby, although later she returns to fashion design with a FW16/17 capsule collection for the kidswear brand The Animals Observatory.

Since 2015 she combines her successful career as a model and designer with her personal blog “A woman, many women”, hosted for the first two years at Harper’s Bazaar Spain. Since Autumn 2016, Vanesa shares her experiences, passions, values and concerns from her own platform, this website.

In November 2016, Vanesa launches her first yoga and wellness book, Yoga, un estilo de vida. Her relationship with the philosophy of yoga and her interest in healthy habits, that have made a difference in her life, led to the need to share her experience. Yoga, un estilo de vida is a practical guide and inspiring lifestyle book that drives you to a complete wellness, keeping a healthy body and mind. 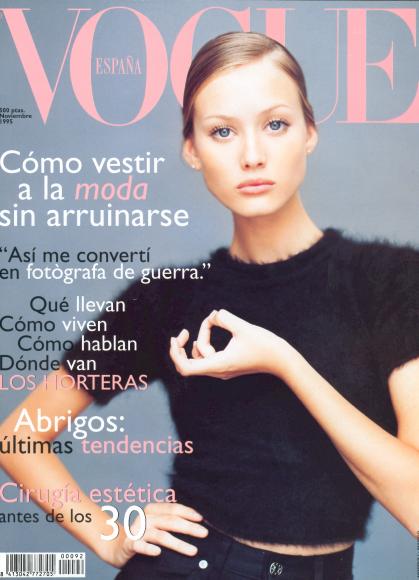 After so many years in the fashion industry, Vanesa feels a drive to express her own aesthetic language. A universe that is created between photo shoots and a nomadic life spent setting foot on and breathing in the scents of different lands; a life behind the camera affording her the opportunity to experience, in her own skin, the magic and creativity involved in framing one same reality in different ways.

Having shared her creative curiosity with other professionals, Vanesa eventually decides to embark on a degree in fashion design. In 2010, she graduates from the IED (Instituto Europeo di Design) and begins to create her first ideas for women’s wardrobe. She designs for a 21st-century woman who distances herself from imposed stereotypes; a woman of many colors with a comical attitude towards life. The protagonist of her own life, at times she seeks to dazzle, and at times, she prefers to fade into anonymity.

She creates garments that exist in an eclectic and timeless universe. Vanesa is guided by her intuition and her senses, giving centre stage to touch and colour, and drawing elegant lines.

A silent luxury at the disposal of those who appreciate subtlety and quality.

She has transferred this philosophy to her creations for the world of children, staying loyal to her essence as a fashion designer. The garment is always at the service of the person wearing it, and not the other way around. 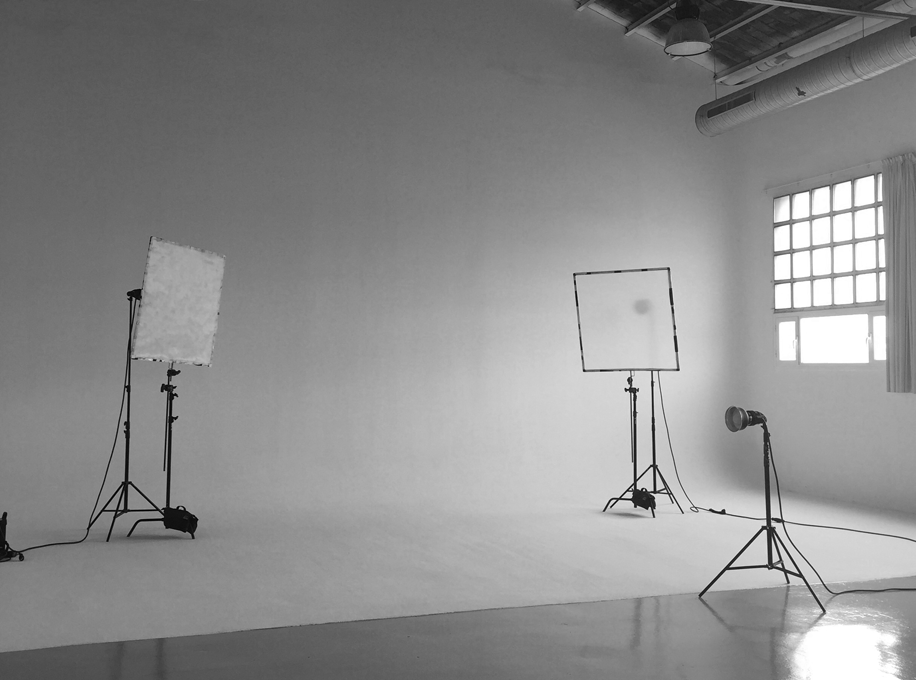 If you have any inquiries or want to suggest any ideas, don’t hesitate to send an email. My team would be happy to address your questions.