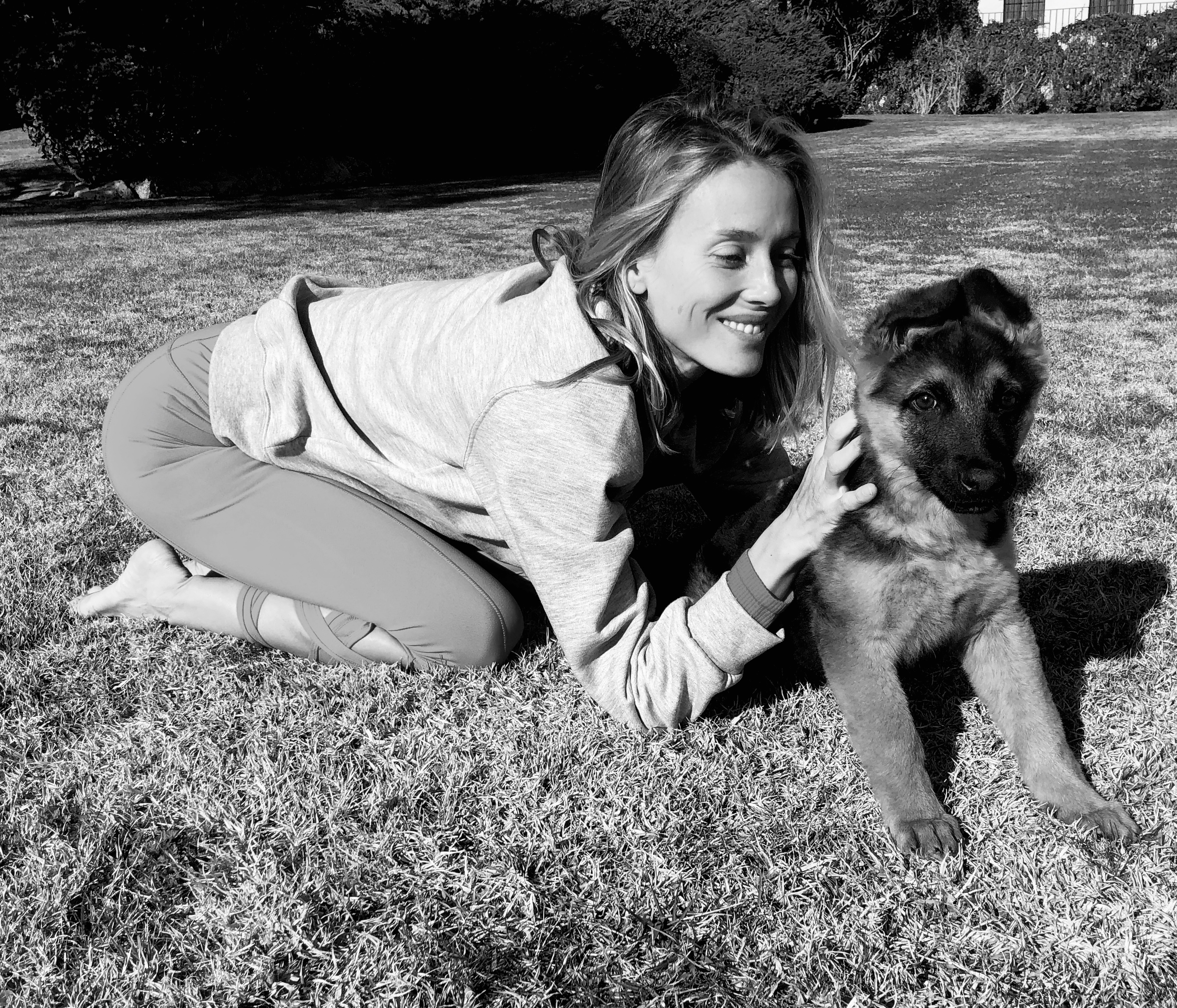 Not long ago, we welcomed a new family member into the Puyol-Lorenzo household. He’s called Simón. Do you like it? Believe it or not, that’s the name I had in mind if we ever had a son.

My daughters have been asking for a dog for ages, but the person who most wanted one was their father. In the end they all managed to convince me, following a strategy orchestrated by the adult member of the “We Want a Dog” clan, Carles. After a month of them hounding me about it, oddly enough at the end of the day when I am utterly exhausted, I ended up giving in, but on two conditions: one, we would adopt a dog, not buy one. And two: I would not be responsible for his or her daily care.

I have never lived with a dog before because I have never been much of a dog-lover. Since childhood I have always been scared of their powerful jaws, and when I was young I had a nasty experience with a Rottweiler which only consolidated my fears. And that’s not all: I’m also meticulous with hygiene and I’m aware of what having a pet in the house means, especially with children. But once again, I am eating my words and I have joined the “We Want a Dog” clan, protecting this new creature like one of the family.

Since his arrival, this German shepherd puppy has stolen my heart and is making me re-live a situation which reminds me of when I became a mother for the first time: I was never particularly interested in babies, and I didn’t feel that gut feeling and desire to be a mother until the right person came along. Since coming into my life, my daughters Manuela and Maria have awoken that maternal instinct which is difficult to rationalise. They are my absolute priority and raising them is proving to be the most incredible challenge in my life. Now Simón is awakening that same tenderness in me and I find myself calling him “baby”, remembering that first stage of motherhood with all its emotions as if he were another child of mine, and looking after all his needs.

I want to end this text with a reflection on the need to possess that we tend to deposit in the beings whom we love. Just as I think that a child, although biologically “yours”, is not a human being who belongs to you, but a human being who you are accompanying, a pet is the same. I mean that need humans have to possess that I so often see reflected in my daughters when they say “That’s mine!”. I trust that this new creature with whom we will share our lives will be for our daughters and us another motivation to learn how to share, look after each other, and respect each other at home. I hope we can make Simón as happy as he makes us. 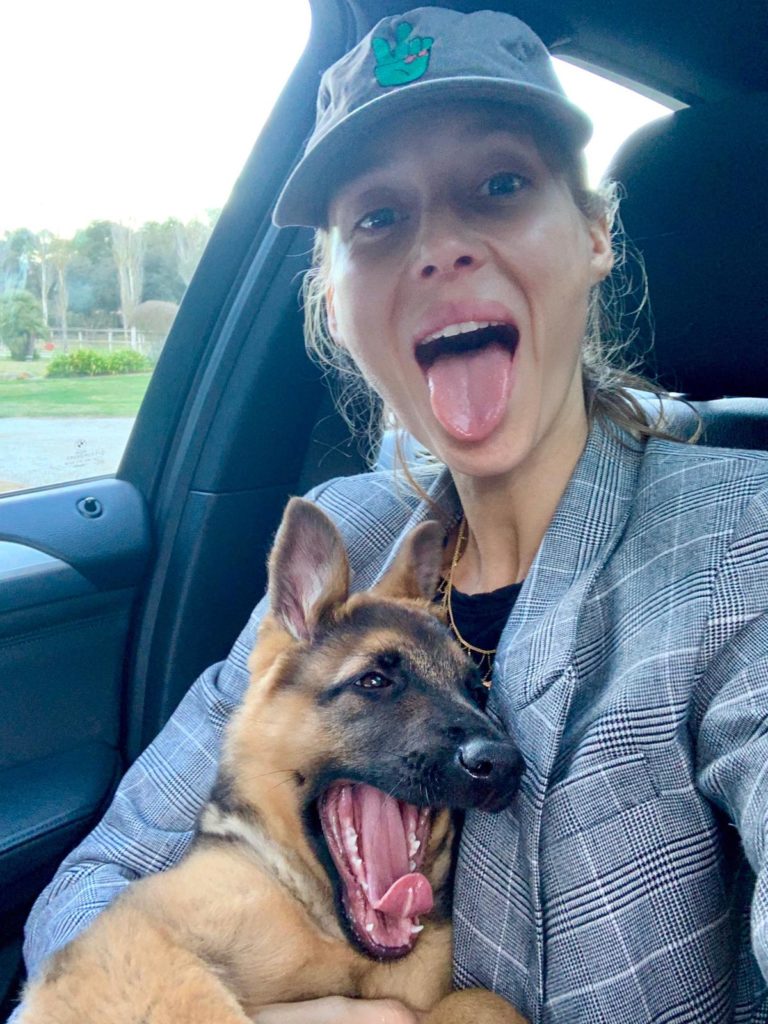